I'm such a terrible blogger. lazy slacker. I should have been posting everyday like I did in Austrailia, but instead, I would just esconce myself in front of the fire each night.

I'm posting some of the work I created in Minnesota and Michigan.  The residencies were very different.  In MN, although we were all doing our own work, there was a interesting vibrant sense of community that was beneficial in creation of the work.  In Michigan, I was alone with my dog, my thoughts and art in the middle of a huge forest. Both were very conducive to work although in different ways.

On thing I decided was to come with a relatively clean slate. I did have a project plan, but did want to be influenced and inspired by my situation.  I mean why continue to just make flying machines?  I can do that here in Lubbock.

At Hill House I did not have a studio, and I did photo oriented transfer work. The first series were of the imaginary prison series.  I have these transferred on to paper until I decide if they will be a book or standalone. 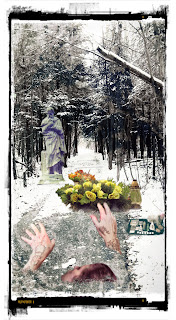 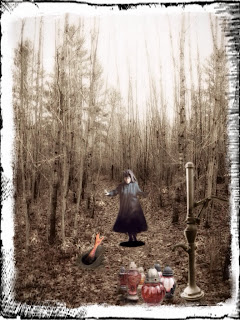 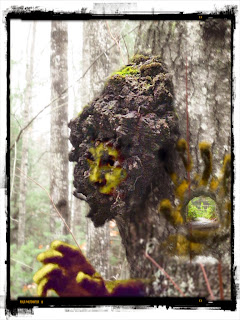 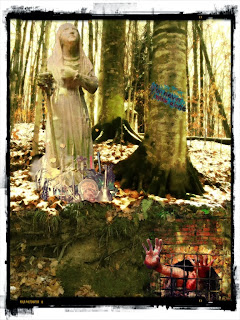 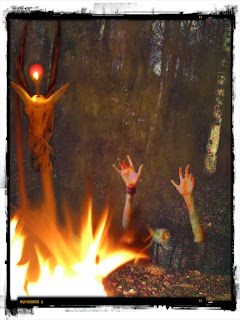 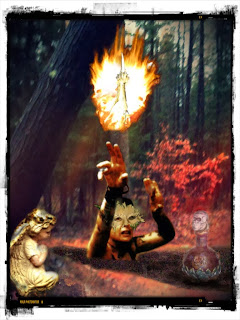 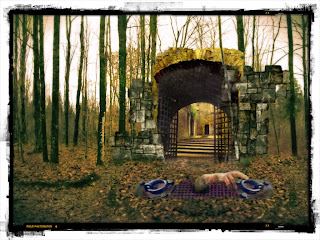 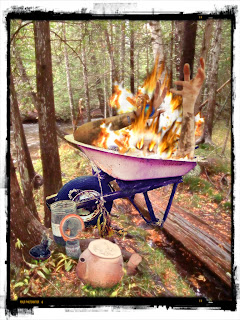 A series of transferred photos 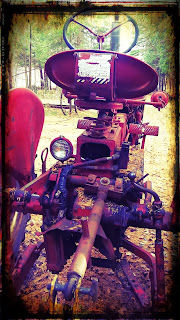 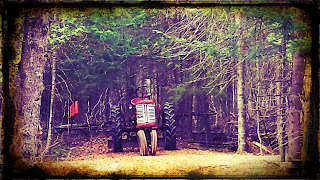 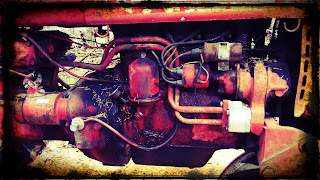 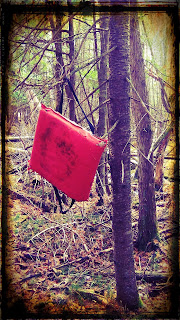 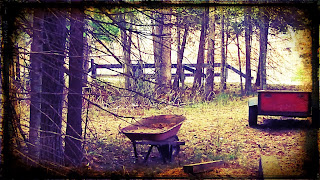 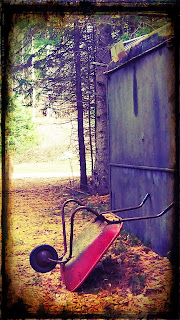 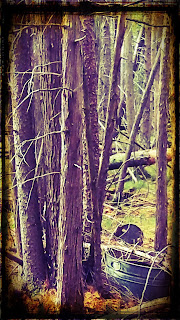 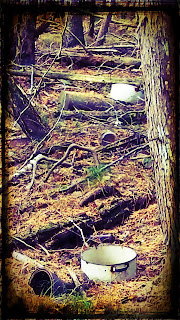 I also shot video at the Cosner preserve.